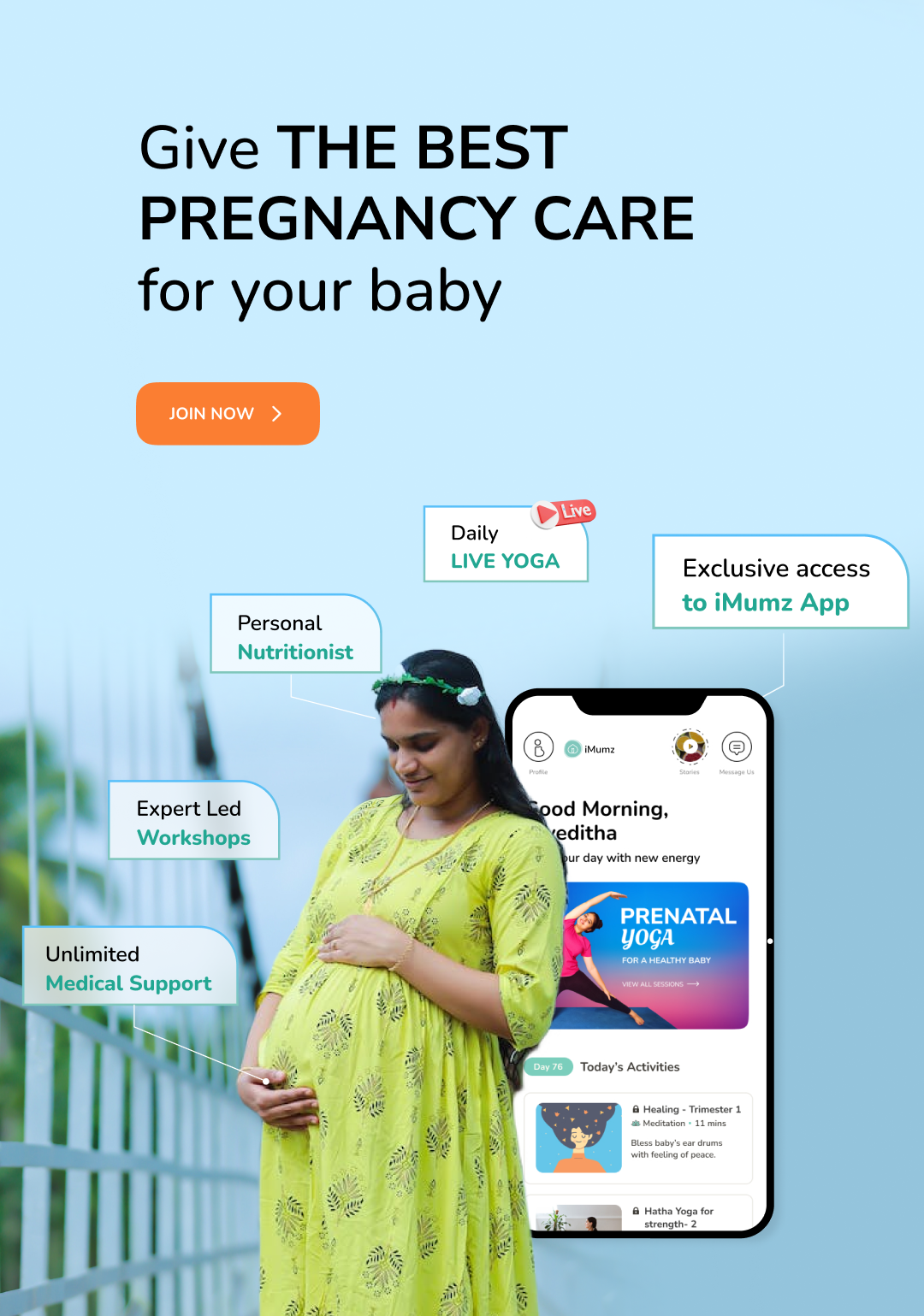 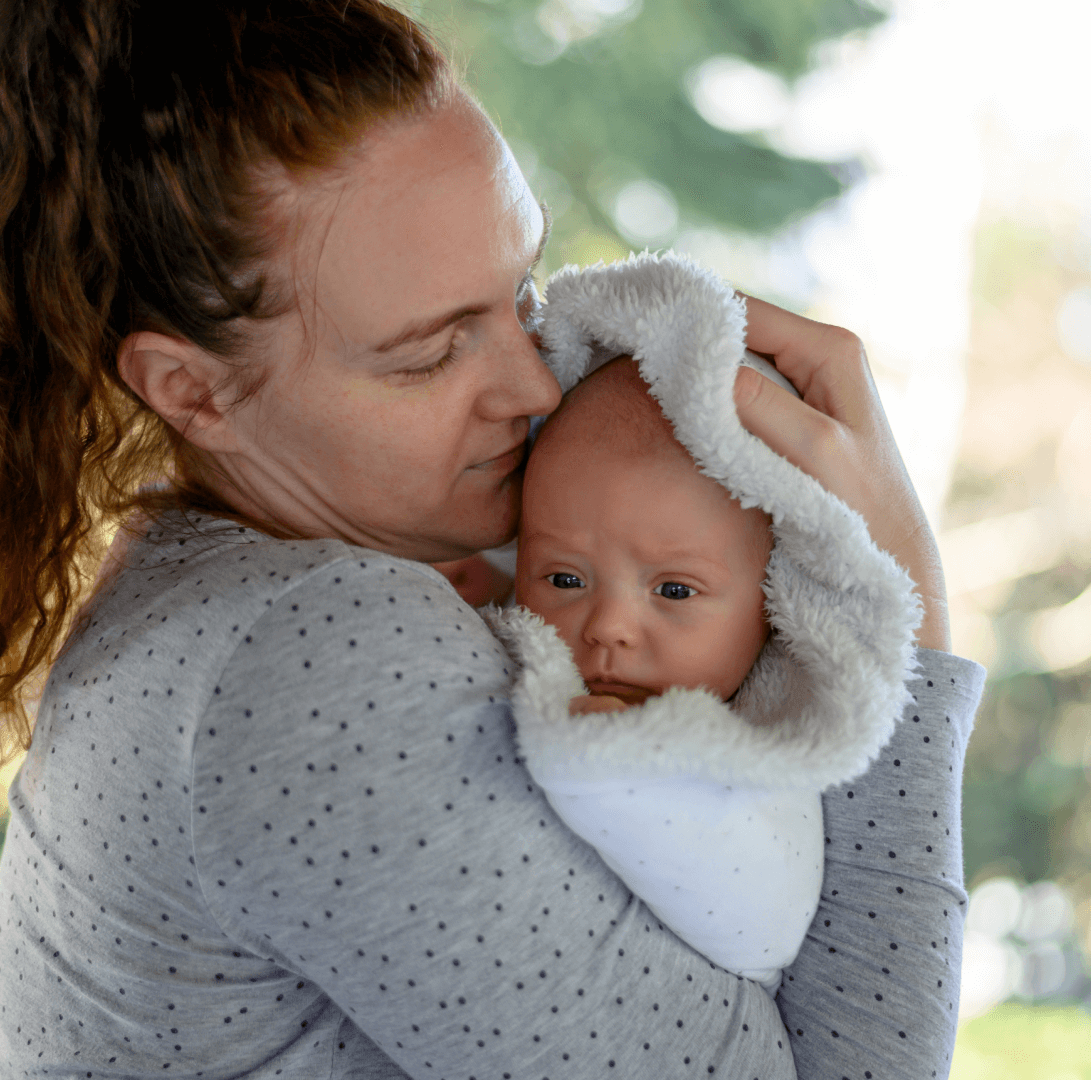 When Baby has Cold and Fever: What Ayurveda Says 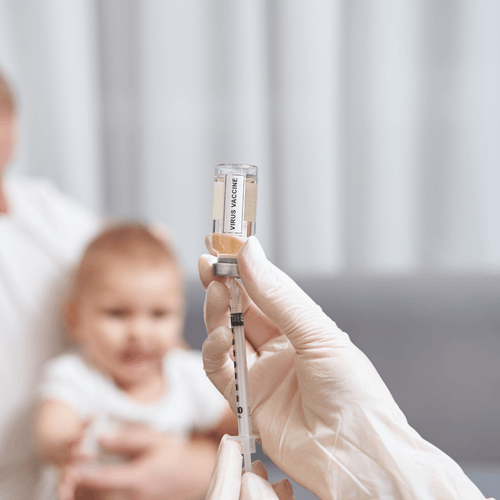 All About the Influenza/Flu Vaccine 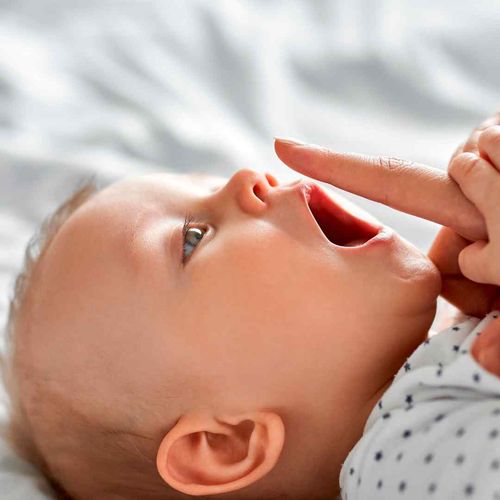 A Guide to Injuries in Children